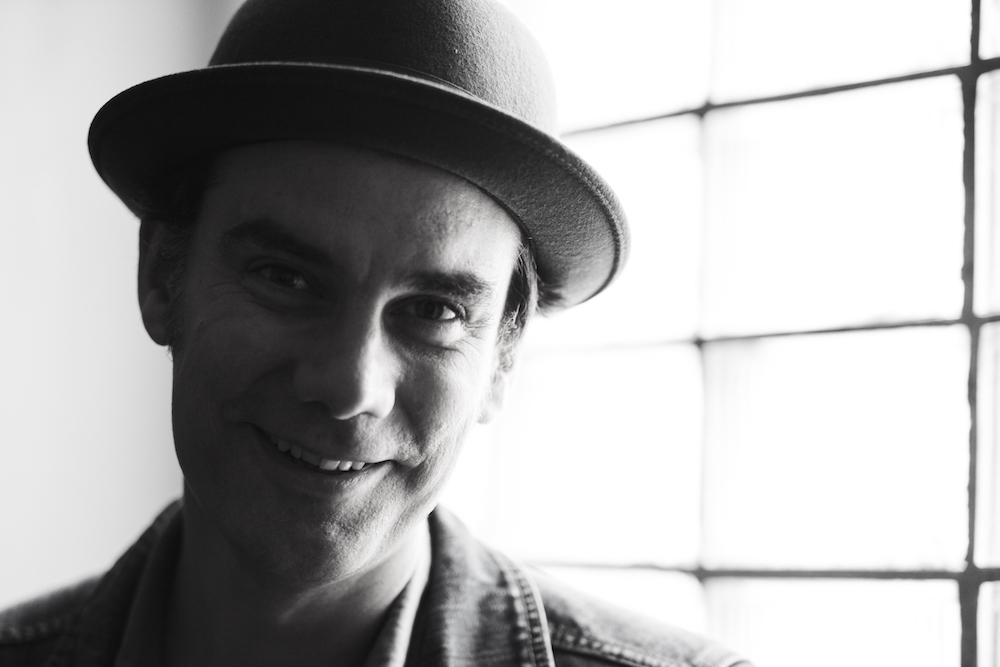 Lights and Superstition, the first two singles from singer-songwriter James Harries‘ new album both went TOP10 in the IFPI radio charts and in the summer the album was selected as one of the best 20 albums of 2020 so far by Radio1! The songs alternate between playfulness and ferocity with a touch of melancholy, but James‘ charismatic voice quickly gets under the listener’s skin to take you on a musical adventure and emotional rollercoaster.

Following on from UK and US made records, the British singer-songwriter recorded SUPERSTITION in his adopted city of Prague with the respected Czech producer Viliam Béreš. A year in the making, it comes on the heels of the 2018’s live acoustic E.P. and 2016’s well-received bombastic  “Until The Sky Bends Down“.  Superstition is a slight departure in sound from these previous releases “It’s maybe best described as an alternative-pop album with a dollop of gospel and soul” Harries says by way of description, adding “I wanted to get away from using the acoustic guitar and have fun experimenting with different sounds while not losing sight of the songs”.

The record also includes James Harries’ first duet (“Something Like This”, as featured in the final of TV’s Masterchef). Featuring the talented indie-pop singer Blanch:

“I fell in love with the song and James’ voice from the first moment. It was an honour to be asked to sing on it”

The album also features Nashville producer & guitar player Steve Walsh, London producer, keyboard player and vocalist Jonathan Owusu-Yianomah, as well as a host of others. It was recorded in Prague, mixed by Tom Karasek at Gargle and Expel and mastered in New York by Grammy nominated Ken Rich.

James Harries will be playing songs from the new record at the band show at Haus Der Musik on June 9th, 2021. “A natural improviser, no two shows are ever the same but they are always raw, charismatic, intense, relaxed and often very amusing.” (Heaven magazine)

“One of the best singer-songwriters in Europe” (Uni Culture Magazine)

His writing and voice have and always will be his powers and on Superstition they are better than ever.

We use cookies to ensure that we give you the best experience on our website. If you continue to use this site we will assume that you are happy with it.Ok